Skip to content
By Frank DaviesPosted on May 26, 2021May 29, 2021Tagged Anki, Chinese, Productivity, Software, Study 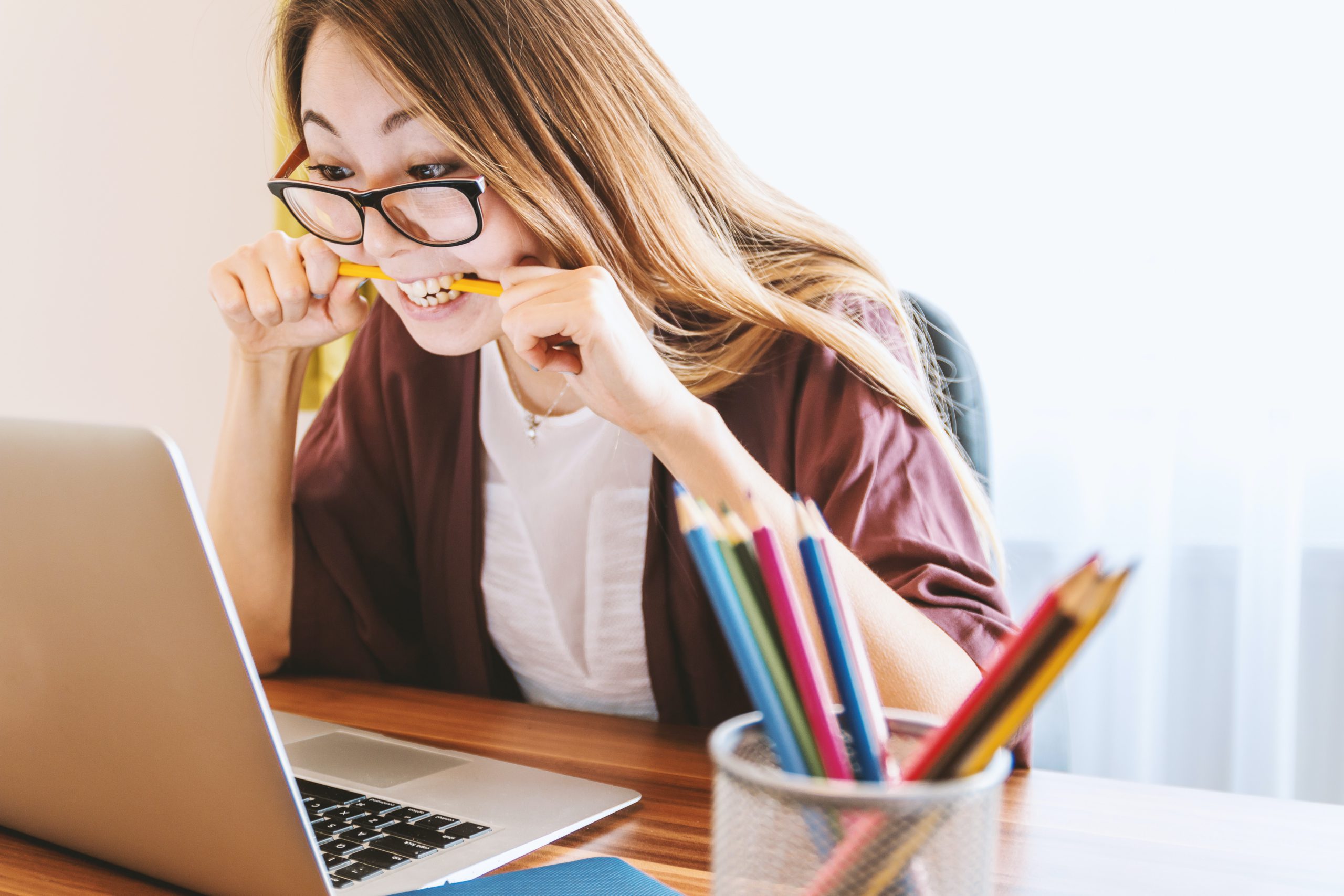 If you’re not familiar with it, Anki is a flashcard app which can help you memorise any kind of information. It’s a great tool for situations where you need to focus on remembering details, facts, or pieces of information. A lot of language learners swear by it. You can embed images and voice clips right into the flashcards themselves and make special decks for reviewing information in your own way.

I started using Anki not long after I moved to Taiwan, but it took a while to really click with me. In fact, I quit using Anki after a month because it was giving me too much stress. I was plugging away at Traditional Chinese characters (Hanzi) in most of my free time and it never stuck with me. I started studying more and more, on the bus on the way to work and in my lunch break, but still nothing stuck. One night, after trying to review 100 flashcards for over an hour, I tossed my phone down on the bed and swore never to use Anki again.

I realised after giving Anki another try that the problem was the way I was using Anki, not the app itself. Here’s a secret a lot of Anki enthusiasts won’t tell you: Anki works best as part of a balanced study routine. So here are some tips for using Anki to study Chinese characters and avoid repeating my mistakes:

By default, Anki has you study 20 new flashcards a day. I figured that was fine based on my experience learning French. I was wrong. 20 traditional characters a day means spending a significant amount of time each day studying characters, let alone speaking. Unless you’re lucky enough to be a full-time Chinese student, this probably isn’t a great way to spend your time. Instead, try to take it easy. I study with the NTNU Course in Contemporary Chinese, which has about 50 words per lesson, and try to learn around 12 characters every couple of days, reviewing old characters every time I practice. Learning a language is a marathon, not a sprint. Even if you only learn 5 characters a day, in a year you’ll have learned 1500 – more than enough to read Chinese texts.

The main thing that helps me remember the characters I’m studying is writing them. By writing them, I mean writing them a lot. If you only see the characters you’re trying to memorise, then you don’t remember the differences. For example, look at 姓 (xing) and 姐 (jie). They share the radical ‘woman’, but their right-hand sides are totally different. But if you’re studying a set of characters that doesn’t look like 姓 or 姐, it’s easy to get lazy and only look at the left side of the character. Writing the character forces you to learn the whole character, not just what makes it different from characters around it.

Your best friend when learning to write Chinese characters is a small whiteboard. This stops you wasting notepads and paper. If you’re in Taiwan (or a few US cities), you can pick up fine whiteboard markers and small whiteboards at Daiso, which is cheap and in most malls. If you’re not, you might need to shop around but Amazon carries a lot of options.

For the same reason that studying a ton of new flashcards every day is a bad idea, piling more and more characters on your vocabulary each day is just going to burn you out, especially if you’re studying part-time. But this is Anki’s default option. The solution? Make heavy use of filter decks. I use filtered study to break each chapter of my textbook into 2 dialogues with 2 parts each: about 12 characters for each study period of 4-6 hours. I write the characters in each part of the dialogue, then review all the characters from the dialogue after I’ve studied them once. I keep reviewing this small set of characters until I can write them all perfectly.

Focused study is the way forward for almost every skill we want to improve, but Chinese writing is almost purely about memorisation which makes study extra important. There are tricks to make it easier, and the more radicals you’re aware of the easier it is to remember characters (I’ll always think of 客 as “hungry hat man”). But while you can use memory tricks and mnemonics to make studying easier, you’re still just memorising characters. Get studying!

Anki lets you add voice clips. Take advantage of this!

There’s a great addon called AwesomeTTS which can generate speech from flashcards for your whole collection. Even if you have hundreds of cards, AwesomeTTS can generate voice clips for all of them. I attach male and female Taiwanese voices to my cards using the Google Cloud Text-To-Speech add on, but AwesomeTTS includes a wide selection of different voice synthesis providers.

Adding voices to your cards is helpful because you’re learning the correct pronunciation (including tones) every time you practice writing the word. This helps your brain associate the Chinese character to speech more quickly and has the bonus of improving your pronunciation.

Tip 5: Set Up Your Cards Wisely

The way I set up my Anki cards is to have the Zhuyin / Bopomofo on the front and the Hanzi character and Pinyin on the back. This does a few things:

Although formatting cards like this makes them more challenging to start with, when it comes time to review them you’ll be glad you pushed yourself!

Tip 6: Be Tough On Yourself

I don’t mean beating yourself up over your mistakes or forcing yourself to learn 100 characters a day (see tip 1). But don’t let yourself get complacent. The differences between Chinese characters, especially in traditional Chinese, can be pretty small, and if you don’t pay attention to them then you won’t write things correctly.

For example, look at these characters. The first is radical 130, “meat”. The second is radical 74, “moon”. You can tell they’re different characters because they’re big and by themselves. Now look at 龍 (long) and 請 (qing). Can you tell the difference? Not unless you were really paying attention. But writing “meat” when you mean “moon” is a bad habit that’ll stick with you unless you’re careful.

On the other hand, getting into the habit of writing characters neatly will really help when you’re writing more complex characters with several radicals. Just like with how you set up your cards, you might find it tough at first, but you’ll thank yourself later.

Anki is a fantastic tool for learning characters, but it’s best used with other study techniques. Trying to learn to write a character for the first time with Anki can’t teach you stroke order and aiming for perfection the first few times you write a character is just going to make you feel bad about yourself.

Instead make your Anki study part of a balanced routine including transcribing and reading Chinese texts, practicing character stroke order, and matching Zhuyin pronunciation with Hanzi characters. This helps keep a healthy variety in your studies and lets you improve your reading and writing skills in a more rounded way than grinding out characters.

This doesn’t mean be lazy when you’re studying, but don’t waste time making cards. Typing Pinyin into new cards in particular is a huge waste of valuable study time. While there’s a school of thought that argues making your own flashcards helps you learn, for Chinese characters you get most benefit out of handwriting practice, not typing characters on a keyboard. The exception to this might be if you’re learning to type with a Zhuyin keyboard.

My workflow means I rarely type in my flashcards by hand, but even if you do, there are excellent add-ons like Chinese Support Redux which can automatically fill out Pinyin and Zhuyin fields for you. Don’t spend any more time than you absolutely have to on data entry.

I hope some of these tips can help or inspire you to improve your study routine in Anki. Best of luck in your studies!