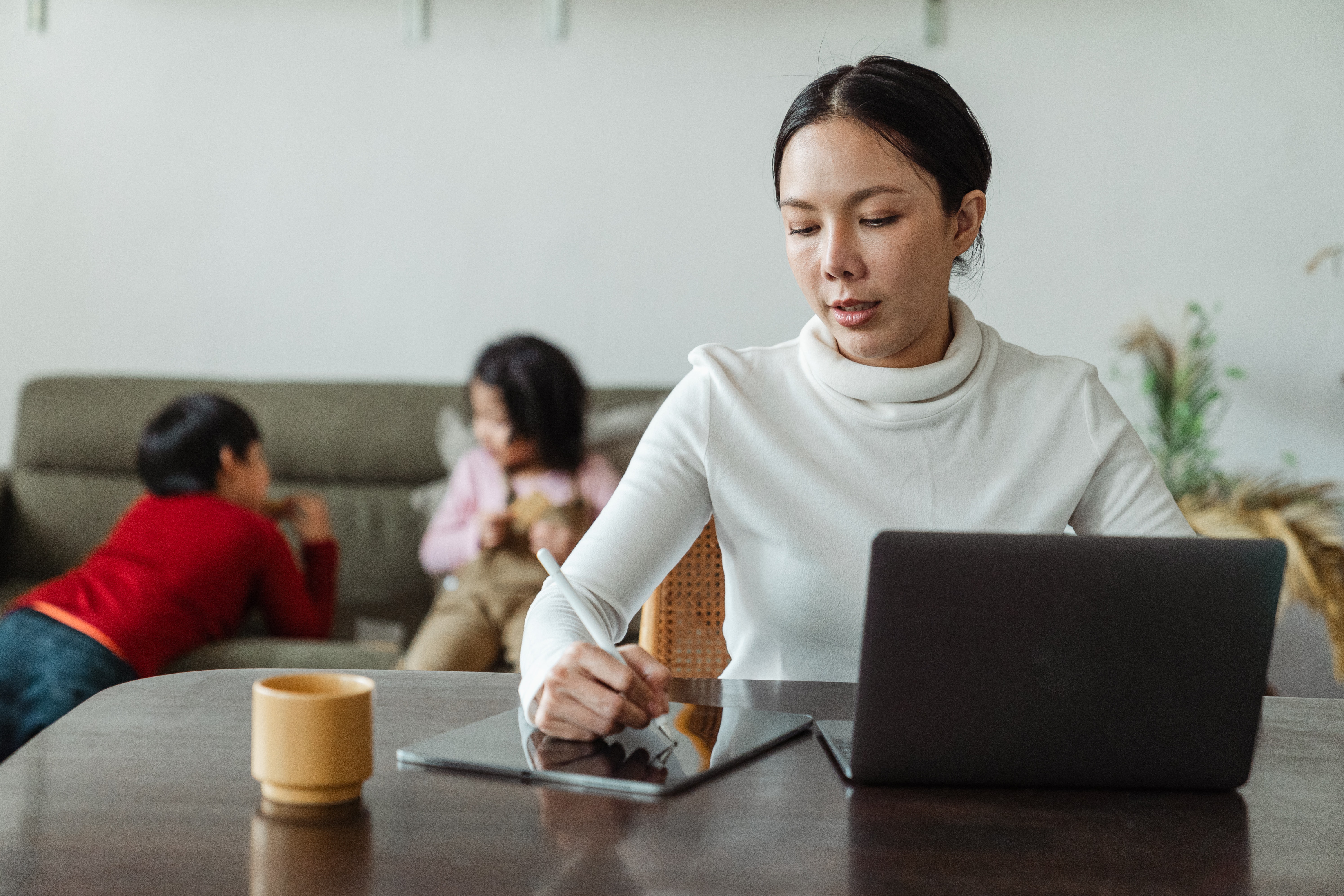 This is part of a series of short articles on rational tools to help you be more productive while still practicing self-care. To jump to the summary, click here.

I was overwhelmed. I’d made a kanban board with fifty cards, each beautifully color-coded and allocated story points. I’d organised my calendar beautifully, mapping out the free time to write code every day that week. I’d constructed a burn-down chart and factored in my doctors’ appointment, sleep cycle, and a date.

But I still didn’t know where to start.

Whether you have a lot of free time or very little, it’s tempting to reach for the most complicated tools you know to solve your problem. But sometimes the humble ToDo list is quicker, easier, and more flexible than anything else.

The ToDo list is so common that it’s easy to ignore its numerous advantages in favour of more complex methods, so let’s outline what those advantages are.

It’s simple. Everyone can write a list of things they need to do. Everyone can go down a list and check off items as they go. It’s easy to see what you need to do next on a ToDo list.

It’s quick. Coming up with a list of things you need to do might take a little while, but compared to allocating story points to a list of user stories in Scrum methodology, it’s trivial.

It’s flexible. To represent completing a task, tick a box ☑️. To represent a task that can’t be completed or you’ve decided against, do a barrel roll cross it out. If you write your tasks on post-it notes you can also move them around easily.

It’s time-agnostic. If you have a list of things to do but you don’t care exactly when they happen, a ToDo list lets you prioritise them. This is really helpful if you have time blocked out for “general tasks” but don’t want to spend the time to allocate specific tasks to specific time slots like in a timeboxing approach.

It provides a clear reference. This is important when you’re making a checklist, for example for a safety or bug check. In these cases everything in the list needs to be completed in order for something else to happen.

The ToDo list doesn’t have disadvantages so much as limitations: it’s such a simple tool that it lacks certain features needed for complex projects.

No dependencies. It’s difficult to have sub-tasks as part of a ToDo list. While there are software solutions that allow this (and you can always just indent sub-tasks on an app like Notion), knowing how to treat sub-tasks is often difficult. For example, in ToDoist the dates of tasks and sub-tasks are separate, meaning they can get out of sync with one another and require manual upkeep. Also, forget about more complex requirements: for that you need something like a Gantt Chart.

It’s time-agnostic. This is a strength but also a weakness. Since ToDo lists are generally sorted by priority not time, relying on them for time-bound tasks is a mistake. However, it’s relatively easy to make a template (or use an app) which will allow you to sort by time.

Only one project. You could maintain ToDo lists for different projects, but then you’d lose the main advantage of them over other methods: simplicity. The only time this really makes sense is having different lists by context – one for work, one for home, and one for school, for example.

When to Use ToDo Lists

From the advantages and disadvantages I’ve outlined above, here are a few times it makes sense to use ToDo lists.

When time isn’t important. This can happen because you don’t have strict deadlines, or because you are only going to use the list for one day.

When you want clear priorities. ToDo lists simplify priorities at the cost of making other factors, such as time irrelevant.

When you’re working independently. ToDo lists aren’t ideal when you’re working on a team because they only allow for one thing to happen at a time. A more complex tool like a kanban is far more useful than a simple ToDo list for teams, as they make it a lot easier for different team members to progress tasks at different rates.

When you need everything to be completed. This is mostly the case when you’re going through a process like deep cleaning or bug testing where it’s important for every step to be followed.

How To Make ToDo Lists Work For You

A list on paper is easy to write but it’s not the best possible version of a ToDo list. Here are some suggestions to make ToDo lists work better for you.

Try using post-its. Post-it notes are easier to move around and throw away than writing on a piece of paper, making changes to your priorities a lot easier to deal with. You can also use magnetic notes or an app, depending on your preference and your workspace.

Prioritise by what’s important to you. If you have a list of tasks that need to happen at certain times in a week, prioritising by time makes more sense. If you’re working on creating a product, then you need to prioritise by the needs of the product.

Avoid subtasks. Sometimes a task can be broken down into several smaller tasks. Do they need to be grouped together? For example, writing a draft of a blog post is one task, editing it is another, and posting about it on social media is a third — but you might want to take a break between writing and editing. In this case, grouping the tasks together might make it harder to understand what order you’re doing things in.

ToDo lists are quick to make, easy to understand, and flexible. However, they don’t allow dependencies, they’re mostly useful for working alone on small projects, and don’t work well with complicated deadlines.

The best times to use ToDo lists are:

To help you use ToDo lists more effectively, you can: